Ellison Bay’s first and only meat market was built in 1908 by Gilbert Wickman, an enterprising young man only 21 years old at the time. Gilbert purchased the lot from Simon Evanson. Later, his brother-in-law Anton Anderson helped Gilbert build living quarters on the site, located at 12020 Lakeview Rd. in Ellison Bay, a highly visible intersection with Hwy 42. 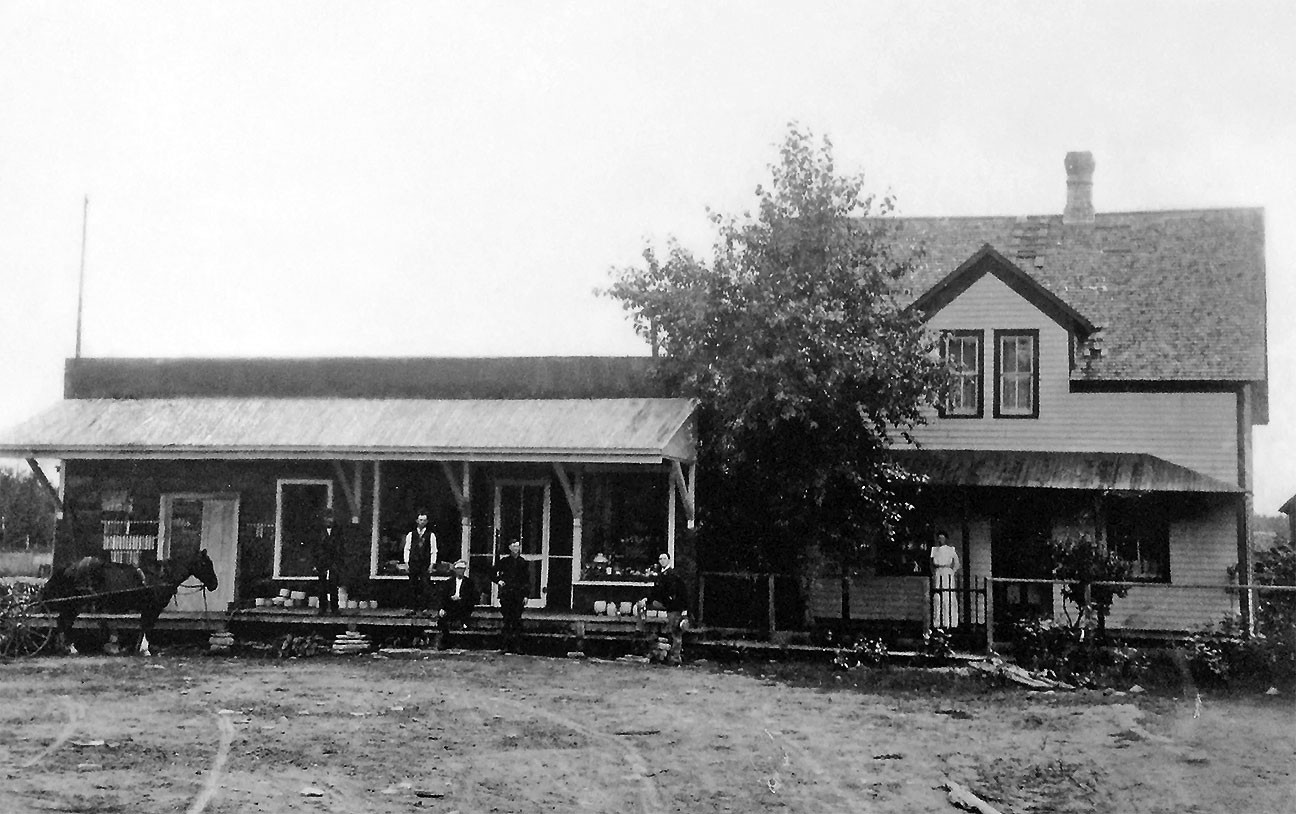 The meat market had a unique early history. The meat-cutter also had to be a cattle buyer and a butcher. Cattle and other animals were purchased from farmers throughout the Town of Liberty Grove, from south to north. Cattle, pigs, sheep, and chickens were all hauled by means of the “common way of the time” (i.e. a horse and wagon) to the farm slaughterhouse. With the help of his father, Andrew Wickman (a Swedish emigrant who came to the U.S. in 1872 and built the home that now houses Ellison Bay’s well-known Wickman House restaurant) Gilbert learned the meat-cutter trade. Meats from the slaughtered animals were refrigerated by natural means — the ice in a home-built cooler. Gilbert’s meats were delivered by horse-and-buggy to his patrons in the Ellison Bay, Gills Rock, and Newport areas twice a week, year-round.

Sausages, pressed meat, head cheese, and other products were made in the shop, for sale over the counter and on the horse-and-buggy route. Choice sirloin steak was then $.18 per lb., round steak was $.16 per lb., homemade bologna was $.15 per lb., and both liver and soup bones were $.05 per lb. Calves were slaughtered and then shipped out of the area. Hides brought $.12 to $.17.

Gilbert Wickman operated the meat market until he sold it to Charles J. Anderson in 1920. Anderson added groceries and then later sold the business to Dick Will.

Over the course of the following century, the original building and property of Ellison Bay’s meat market was transformed into Gills Rock Pottery, the well-known fine art business owned and operated by Larry (Thor) & Judy Thoreson. (CLICK HERE: gillsrockpottery.com) 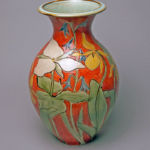