Sister Bay, a picturesque summer resort on the western side of the Door County peninsula, is planning a “bigger and better” holiday celebration for the Fourth of July weekend, promising to set a record in entertainment in the community.

A parade, floats, picnicking, addresses, a giant water carnival, baseball, and music throughout the day – it will be a full day for any and all who come to Sister Bay for their Independence Day holiday, to be observed on Monday, July 5, 1937.

The festivities open at 10:30 in the morning with the parade through the village streets. Floats are entered from many of the nearby communities as well as by many parties in Sister Bay.

An old-fashioned get-together picnic follows at noon, to be held in Water Front park. The Sister Bay Women’s Club is in charge, assuring the success of the event, and the women will operate lunch stands for those who do not bring their own refreshments. 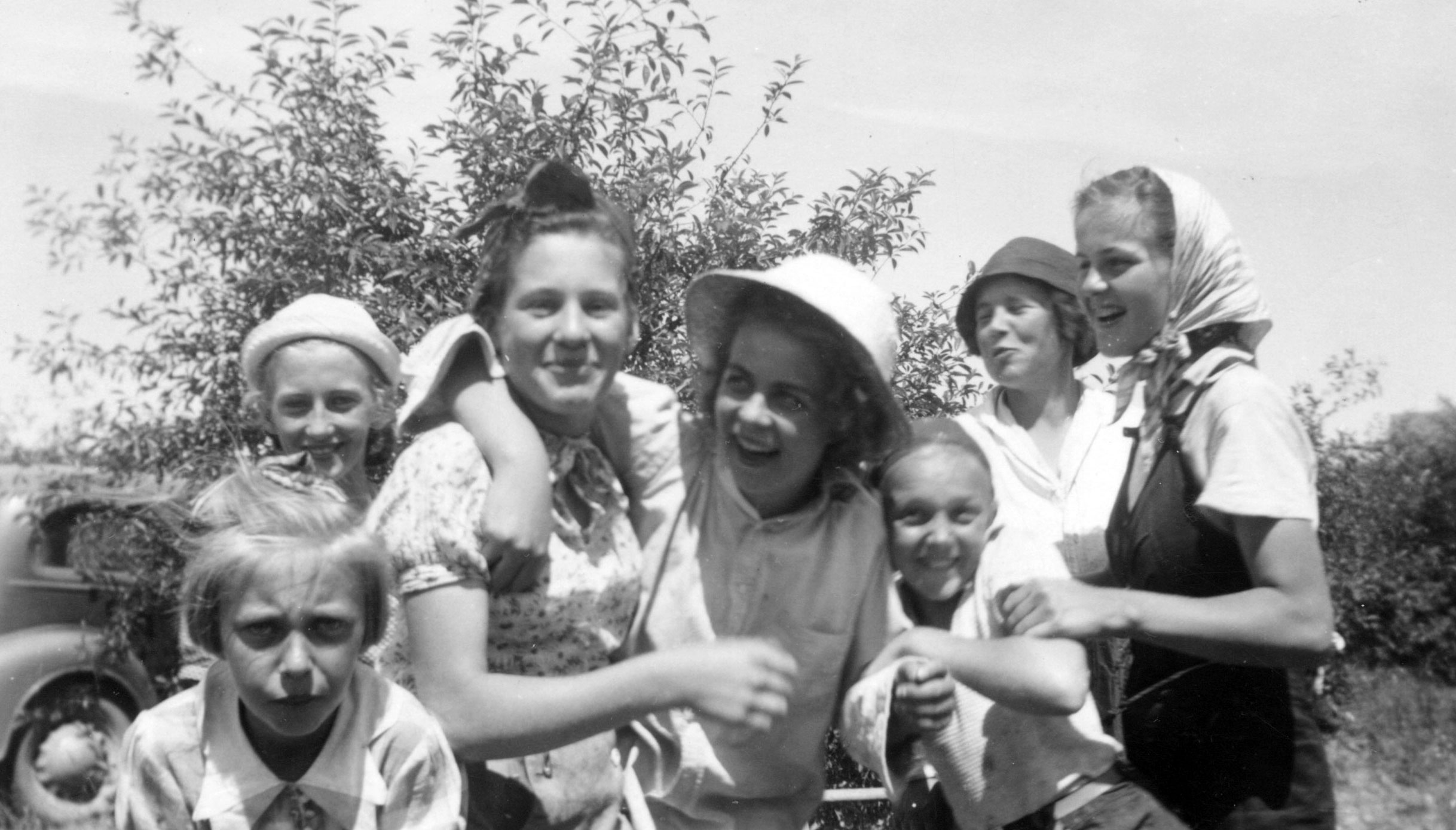 The speaker of the day is former Attorney-General John W. Reynolds of Green Bay, a native of Door County. He will deliver the holiday address from the bandstand in the village park. Immediately following the address, the water carnival will go on in scenic Sister Bay. It is under the direction of Mrs. Mildred Carlson, Door County WPA recreational director.

A series of contests for all ages are planned, including 15 events: swimming, canoe-racing, row-boat racing, and so forth. As a special feature of the carnival, the Sister Bay fire department will give a demonstration of its recently purchase pumper.

A large number of boats, yachts, and cruisers are expected to dock at the city for the festivities, and though they may not enter all of the races, will provide a scenic background for the events.

Music will be furnished by the Gibraltar High School band, an organization that has made remarkable progress in high school band circles this year under the direction of Arthur Blahnik.

Another feature of the day will be the baseball game at 2:30 between the Sister Bay aggregation and Ellison Bay. Both teams are members of the Northern Door County League.

The town which has a reputation for hospitality is all set to give its guests one of the most entertaining weekends they have ever spent on the peninsula.